PIAZZA DEL POPOLO
\"From Caravaggio to the present day\"

Striking \"Rooms of Bramante\", study of the illustrious Renaissance architect, leaning against the Aurelian walls adjoining the Basilica of Santa Maria del Popolo will host from 19 to 29 May 2015, more than two hundred works of Italian and foreign artists. The international event \"PIAZZA DEL POPOLO, from Caravaggio to the present day\", created by the critic and essayist Sandro Serradifalco, director of EA EDITORE Palermo, is curated by the art critic Paolo Levi, director of the magazine ART EFFECT.
The city of Rome, the capital of Ancient art and experiments most eclectic, welcomes this event in his heart to bring out creativity as independent weapon of choice of freedom and emancipation. Through the meeting so many different voices but all equally representative of the vast panorama of contemporary art, the exhibition aims to highlight the diversity of today\'s trends, suspended between tradition and his natural style evolution. And if there has always been a favorite place for meetings of the artists, writers and film people, this is just Piazza del Popolo: a symbol of patronage in the Renaissance home to popular shows and executions, in the sixties was the scene of the famous art movement the \"School of Piazza del Popolo\", animated by painters Mario Schifano, Tano Festa and Franco Angeli. The cafe tables of the Piazza, the Rosati and Canova, revolved around the intellectual universe of the capital, from Guttuso to Pier Paolo Pasolini, Alberto Moravia to Ennio Flaiano, and serve to make this corner of Rome the venue chosen of free thinking, outside the box and the unbridled creativity and sprovincializzata who was competing in capitals such as Paris and New York.
Besides these nostalgic memories, the twin churches Santa Maria di Montesanto and Santa Maria dei Miracoli, the church of Santa Maria del Popolo, the Flaminio Obelisk and the two fountains of Valadier continue to shine People\'s Square
the eternal symbol of majesty and history of Roman culture, past and present.

May 19 at 17.30 hours will be held the opening ceremony and awards. 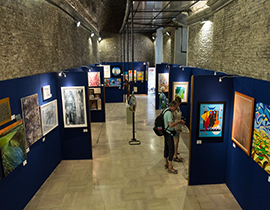 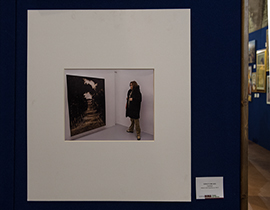 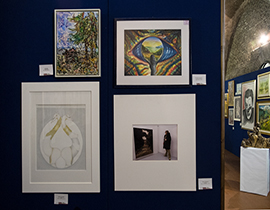 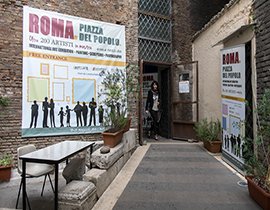 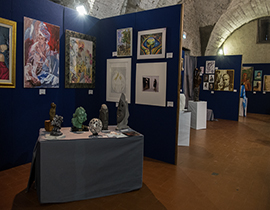 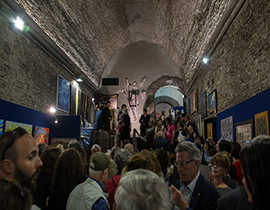 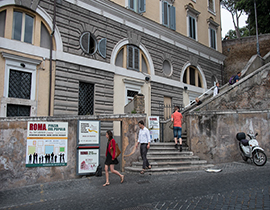 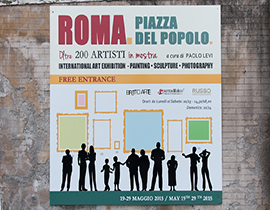